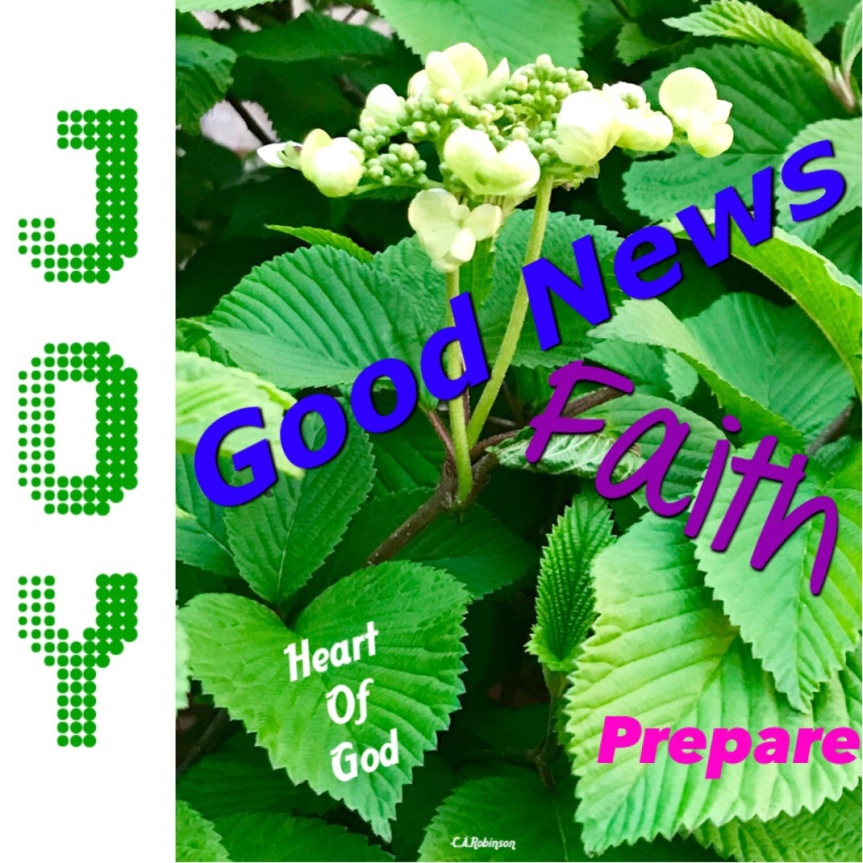 Luke 2:15a, “When the angels returned to heaven, the shepherds said to each other, “Let’s go right now to Bethlehem and see what’s happened.” 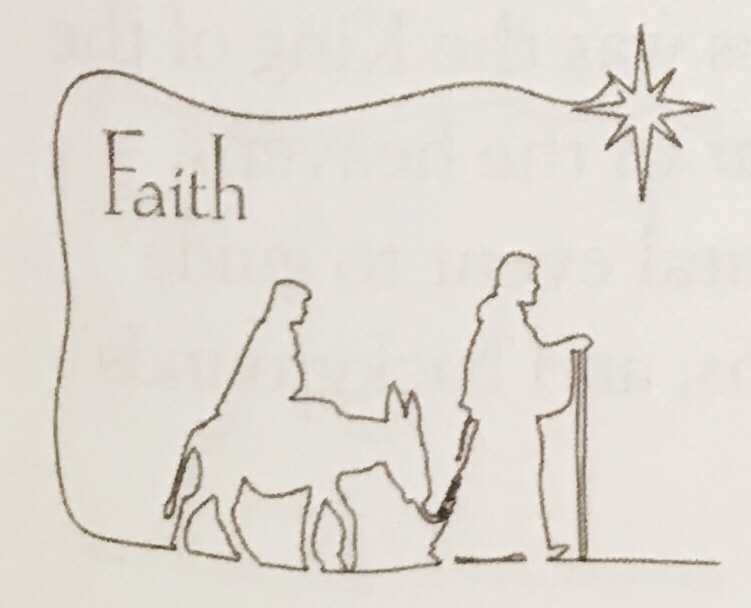 • allegiance to duty or a person

• belief and trust in and loyalty to God

• belief in the traditional doctrines of a religion

• firm belief in something for which there is no proof

• something that is believed especially with strong conviction

• a system of religious beliefs

“Faith is taking the first step even when you don’t see the whole staircase.” ~Martin Luther King, Jr.

Today, we are reading about faith and the angel of the Lord appearing to the shepherds. Of all the people who could have been notified of Jesus’ birth/arrival God chose shepherds. In the https://www.biblestudytools.com/dictionary/shepherd/, we read this about shepherds:

“The duties of a shepherd in an unenclosed country like Palestine were very onerous. “In early morning he led forth the flock from the fold, marching at its head to the spot where they were to be pastured. Here he watched them all day, taking care that none of the sheep strayed, and if any for a time eluded his watch and wandered away from the rest, seeking diligently till he found and brought it back. In those lands sheep require to be supplied regularly with water, and the shepherd for this purpose has to guide them either to some running stream or to wells dug in the wilderness and furnished with troughs. At night he brought the flock home to the fold, counting them as they passed under the rod at the door to assure himself that none were missing. Nor did his labours always end with sunset. Often he had to guard the fold through the dark hours from the attack of wild beasts, or the wily attempts of the prowling thief.”

Have you ever wondered why God chose to share His “Good News” with shepherds? History tells us the shepherds were different from almost every one else, they basically lived with sheep, did not bathe often and rarely had conversations with anyone other than their sheep. Because of their shepherding responsibilities, religious practices were most likely not adhered to on a regular basis. God had a plan, a well thought out plan with much detail. He knew that to save mankind from themselves and sin, His only Son would have to pay the price. God chose the shepherds because they had no agenda, they were not fearful of a new king being born. Unlike the rich and powerful at the time, they were concerned for any changes within their towns and its people. They would feel threatened by this new king. The shepherds, although they may have been fearful of seeing and talking with an angel, they did believe in his words and being humble servants would have wanted to meet this person, Jesus who would save the world. The logical choice would be someone or some group who had no fear but saw meeting Jesus as a meaningful opportunity.

Just as God trusted shepherds so long ago, Jesus became a shepherd of people drawing them near to himself, to Father and the Spirit so that all might hear the message of “Good News” and live for Jesus!

“I am the good shepherd. The good shepherd lays down his life for the sheep. When the hired hand sees the wolf coming, he leaves the sheep and runs away. That’s because he isn’t the shepherd; the sheep aren’t really his. So the wolf attacks the sheep and scatters them. He’s only a hired hand and the sheep don’t matter to him. “I am the good shepherd. I know my own sheep and they know me, just as the Father knows me and I know the Father. I give up my life for the sheep. I have other sheep that don’t belong to this sheep pen. I must lead them too. They will listen to my voice and there will be one flock, with one shepherd. “This is why the Father loves me: I give up my life so that I can take it up again. No one takes it from me, but I give it up because I want to. I have the right to give it up, and I have the right to take it up again. I received this commandment from my Father.” 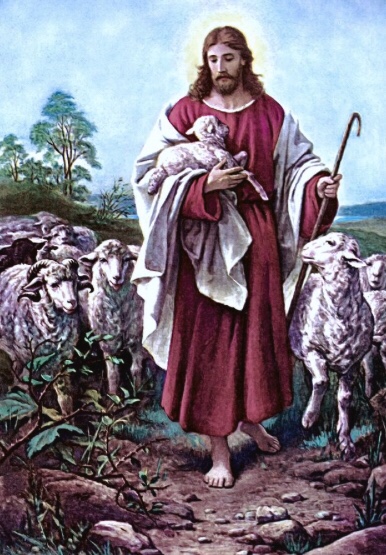 The Good Shepherd is Nathan Greene’s second in a series of paintings featuring Christ with a little lamb. 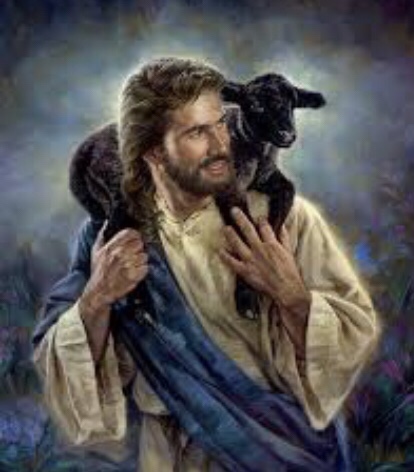 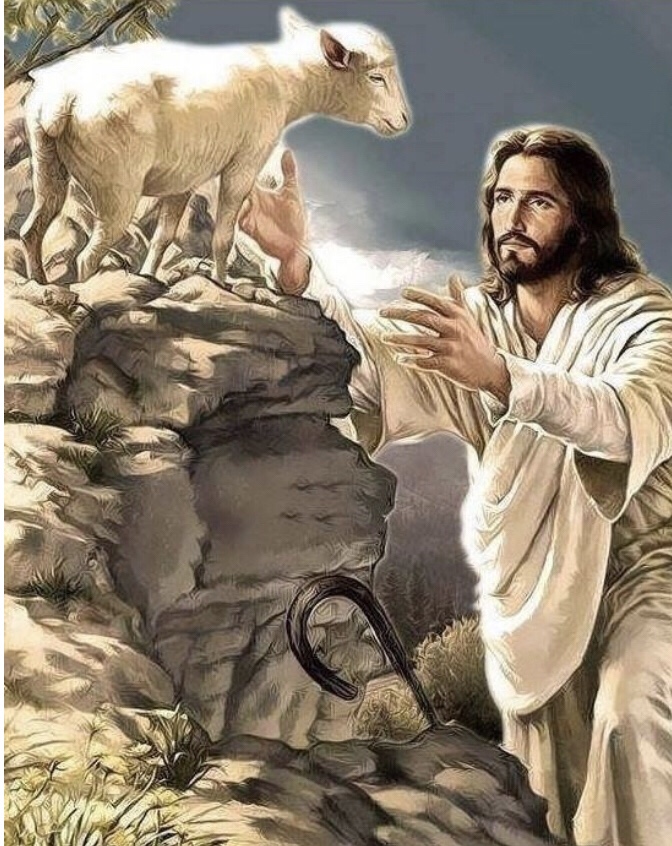 We must ask ourselves, do we have the faith that these shepherds had? Does you faith set you free to experience all that Jesus has stored up just for you? Let’s encourage one another this holiday season and trust God, have faith in His plan for our lives, “The Best is Yet to Come.” And to quote a very dear friend of mine, “Trust the Plan!”

Prayer: Lord, may I never fear to follow your angels. Amen.

My Tweets
Join 615 other subscribers